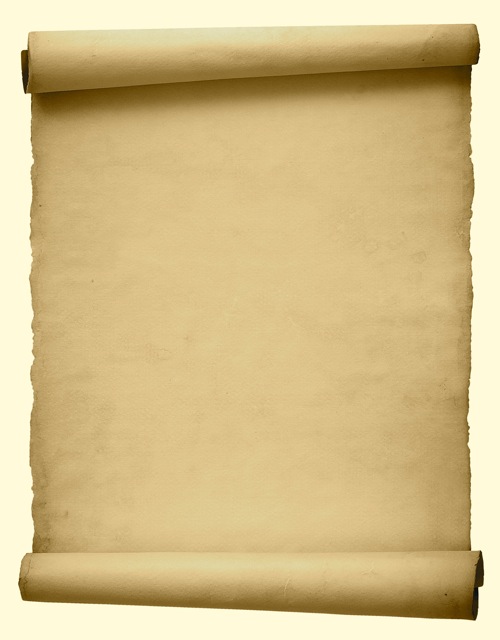 I saw a scroll in the right hand of the one who sat on the throne. It had writing on both sides and was sealed with seven seals. (Rev 5:1)

AT a recent conference where I was one of the speakers, I opened the floor to questions. A man stood up and asked, “What is this sense of imminence that so many of us feel as though we are “out of time?”” My answer was that I too felt this strange internal alarm. However, I said, the Lord often grants a sense of imminence to actually give us time to prepare in advance.

That said, I believe we truly are on the cusp of major events with global impact. I don’t know for certain… but if I remain on the path that the Lord has placed me since this writing apostolate began, then I believe we are about to see a definitive “breaking of the Seals” of Revelation. Like the Prodigal Son, our civilization, it seems, must come to the point where it is broken, hungry, and on its knees in the pig pen of chaos before our consciences will be ready to see reality—and we realize it is much better to be in our Father’s house.

If I could stand upon the rooftops of every street corner, I would shout: “Prepare your hearts! Get ready!” For I believe we are now crossing the threshold of hope into a new era. It is the time of the Church’s Passion… the time of glory… the time of miracles… the time of the fulfillment of all prophecy… the Time of times.

I sometimes read the Gospel passage of the end times and I attest that, at this time, some signs of this end are emerging.  —POPE PAUL VI, The Secret Paul VI, Jean Guitton, p. 152-153, Reference (7), p. ix.

Speak to the world about My mercy; let all mankind recognize My unfathomable mercy. It is a sign for the end times; after it will come the Day of Justice… —Jesus to St. Faustina, Divine Mercy in My Soul, n. 848

Your lives must be like Mine: quiet and hidden in unceasing union with God, pleading for humanity and preparing the world for the second coming of God. —Mary to St. Faustina, Divine Mercy in My Soul, n. 625