THE NOW WORD ON MASS READINGS
for June 3rd, 2017
Saturday of the Seventh Week of Easter
Memorial of St. Charles Lwanga and Companions 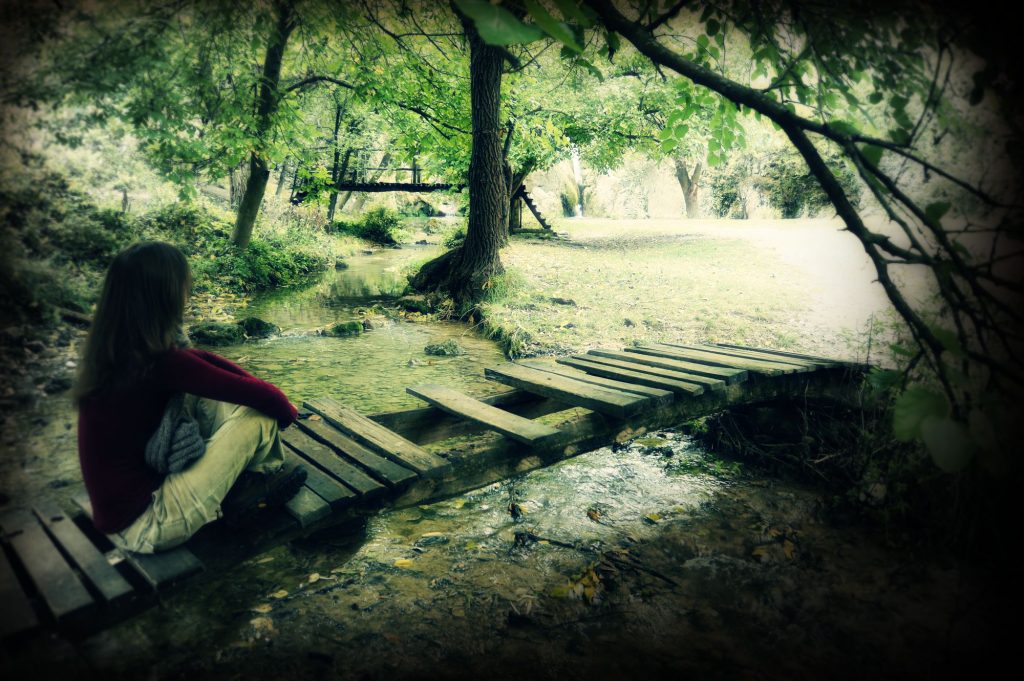 IT rarely seems that any good can come of suffering, especially in the midst of it. Moreover, there are times when, according to our own reasoning, the path that we’ve set forward would bring about the most good. “If I get this job, then… if I am physically healed, then… if I go there, then….”

And then, we hit a dead-end. Our solutions evaporate and plans unravel. And in those moments, we can be tempted to say, “Really, God?”

St. Paul knew he had a mission to preach the Gospel. But several times he was thwarted, whether by the Spirit, shipwreck, or persecution. In each of those times, his abandonment to God’s Will produced an unforeseen fruit. Take Paul’s imprisonment in Rome. For two years, he was confined to his desk, literally in chains. But had it not been for those chains, the letters to the Ephesians, Colossians, Philippians and Philemon may never have been written. Paul could never have foreseen the fruit of his suffering, that those letters would eventually be read by billions—though his faith told him that God works all things to the good for those who love Him. [1]cf. Rom 8:28

…it is on account of the hope of Israel that I wear these chains. (First reading)

To have an invincible faith in Jesus means to surrender not only your plans, but everything into the hands of God. To say, “Lord, not only this plan, but my entire life belongs now to You.” This is what Jesus means when He says, “every one of you who does not renounce all his possessions cannot be my disciple.” [2]Luke 14:33 It is to place your entire life at His disposal; it is to be willing to go into foreign territory for His sake; to take a different job; to move to another location; to embrace a particular suffering. You cannot be His disciple if you say, “Sunday Mass, yes, that I’ll do. But not this.”

If we are afraid to surrender ourselves to Him like this—afraid that God might ask us to embrace something we don’t like—then we are not yet fully abandoned to Him. We are saying, “I trust You… but not totally. I trust that you are God… but not the most loving of fathers.” And yet, He who-is-love-itself is the best of parents. He is also the most just of all judges. So whatever you give to Him, He will give back to you a hundred fold.

And everyone who has given up houses or brothers or sisters or father or mother or children or lands for the sake of my name will receive a hundred times more, and will inherit eternal life. (Matthew 19:29)

There are also many other things that Jesus did, but if these were to be described individually, I do not think the whole world would contain the books that would be written.

Maybe John thought that was it—he would write no more—and simply dedicate himself to starting churches and spreading the Word like the rest of the Apostles. Instead, he was exiled to the island of Patmos. Perhaps, he was tempted to despair, assuming that Satan had just won a victory. Little did he know that God would give him a vision about the chaining of Satan that would also be read by billions in what would be called the The Apocalypse.

On this memorial of the African martyrs, St. Charles Lwanga and his companions, we recall his words before they were executed: “A well which has many sources never runs dry. When we are gone, others will come after us.” Some three years later, ten thousand had converted to Christianity in southern Uganda.

Here again, we see that our abandonment to suffering, when united to Christ, can produce the most unforeseeable fruits, within and without.

…in suffering there is concealed a particular power that draws a person interiorly close to Christ, a special grace… so that every form of suffering, given fresh life by the power of this Cross, should become no longer the weakness of man but the power of God. —POPE ST. JOHN PAUL II, Salvifici Doloris, Apostolic Letter, n. 26

In fact, An Invincible Faith in Jesus was written as a result of a trial my wife and I are presently 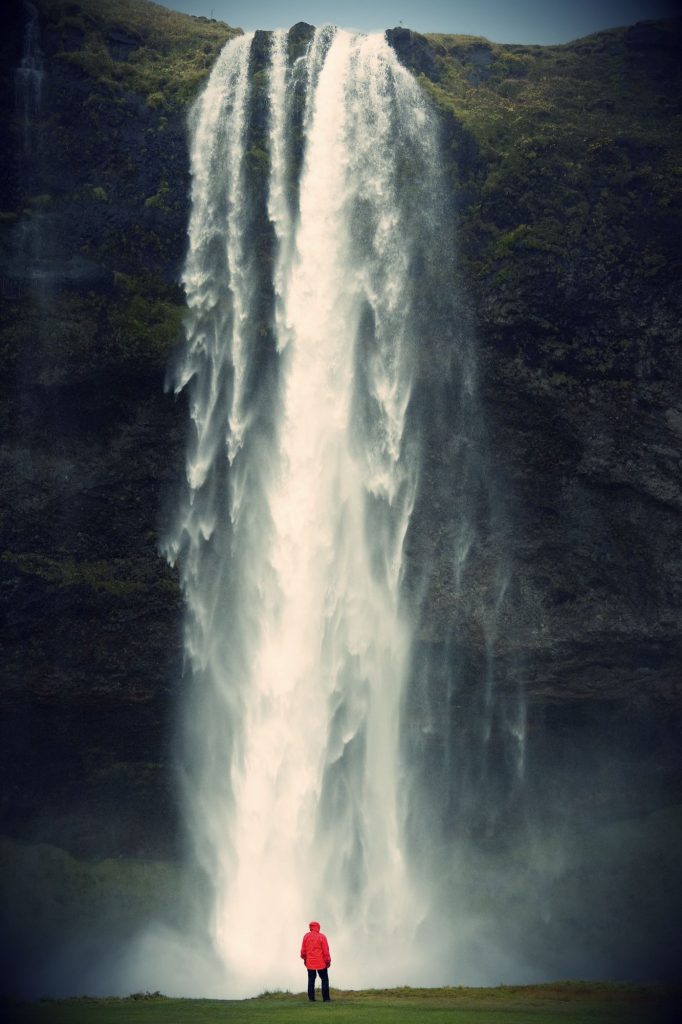 undergoing with our farm. Without this trial, I don’t believe that writing, which in just a few days has helped so many, would ever have come about. You see, every time we abandon ourselves to God, He continues to write our testimony.

The Gospel of suffering is being written unceasingly, and it speaks unceasingly with the words of this strange paradox: the springs of divine power gush forth precisely in the midst of human weakness. —POPE ST. JOHN PAUL II, Salvifici Doloris, Apostolic Letter, n. 26

So, I wish to also repeat the famous words of St. John Paul II: Do not be afraid. Don’t be afraid to open wide your heart, letting go of everything—all control, all desires, all ambitions, all plans, all attachments—so as to receive His Divine Will as your food and only sustenance in this life. It is like a seed that, when received in the rich soil of a heart totally abandoned to God, will bear fruit thirty, sixty, a hundredfold. [3]cf. Mark 4:8 The key is for the seed to “rest” in an abandoned heart.

Who knows who will eat of the unforeseeable fruit of your fiat?

O Lord, my heart is not lifted up, my eyes are not raised too high; I do not occupy myself with things too great and too marvelous for me. But I have calmed and quieted my soul, like a child quieted at its mother’s breast; like a child that is quieted is my soul. (Ps 131:1-2)