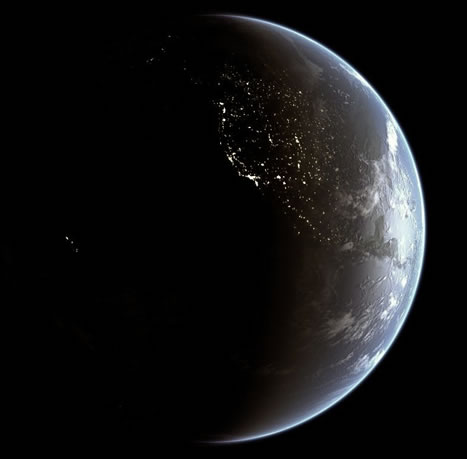 ACCORDING to the revelations Jesus gave to St. Faustina, we are on the threshold of the “day of justice”, the Day of the Lord, after this “time of mercy”. The Church Fathers compared the Day of the Lord to a solar day (see Faustina, and the Day of the Lord). A question then is, how close are we to midnight, the darkest part of the Day—the advent of Antichrist? Although the “antichrist” cannot be restricted to one single individual, [1]As far as the antichrist is concerned, we have seen that in the New Testament he always assumes the lineaments of contemporary history. He cannot be restricted to any single individual. One and the same he wears many masks in each generation. —Cardinal Ratzinger (POPE BENEDICT XVI), Dogmatic Theology, Eschatology 9, Johann Auer and Joseph Ratzinger, 1988, p. 199-200 as St. John taught, [2]cf. 1 John 2:18 Tradition holds that there will indeed come one central character, “the son of perdition,” in the “end times.” [3] …before the Lord’s arrival there will be apostasy, and one well described as the “man of lawlessness”, “the son of perdition” must be revealed, who tradition would come to call the Antichrist. —POPE BENEDICT XVI, General Audience, “Whether at the end of time or during a tragic lack of peace: Come Lord Jesus!”, L’Osservatore Romano, Nov. 12th, 2008

Of the coming of Antichrist, Scripture tells us to watch for essentially five chief signs: