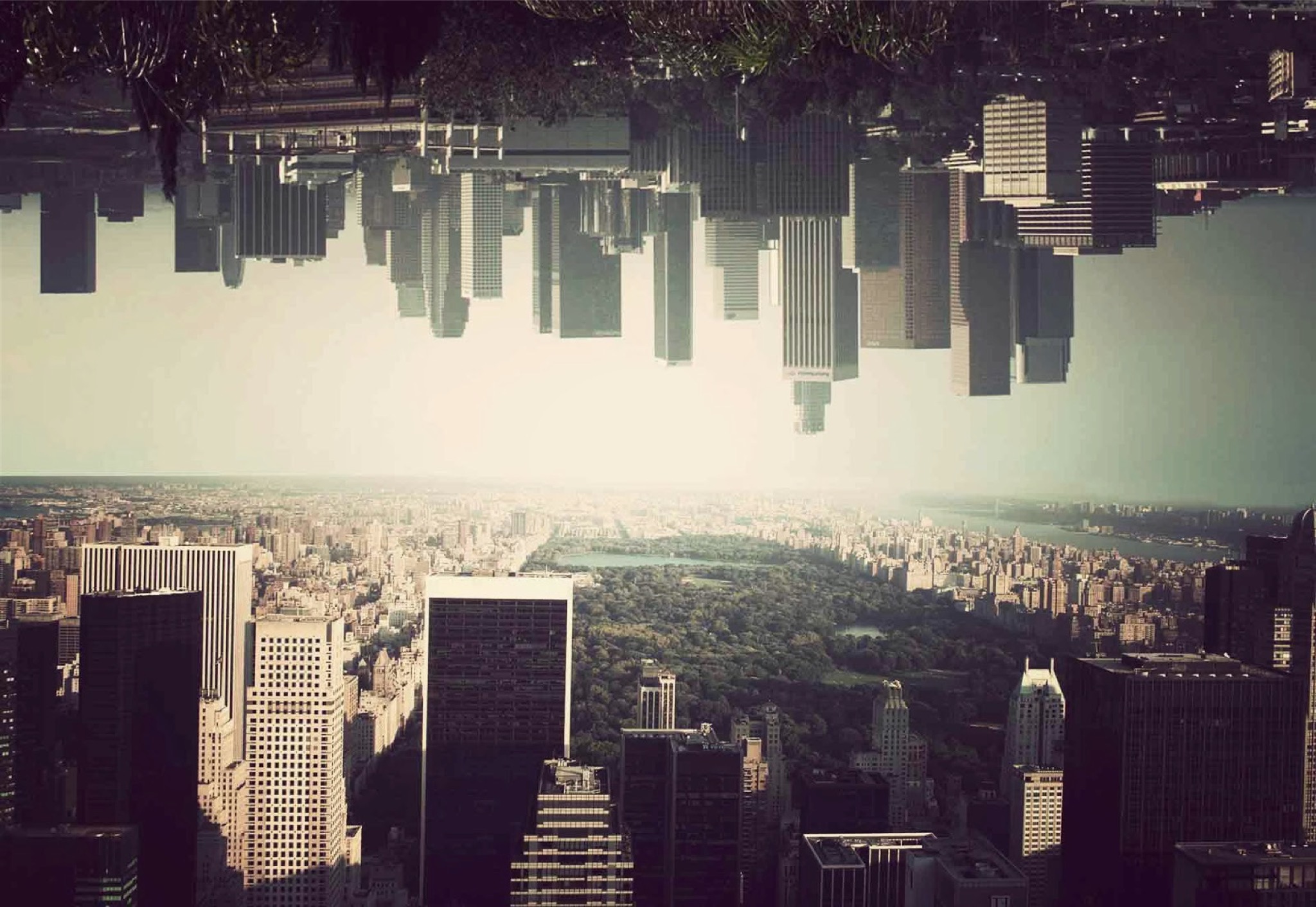 THE words were clear, intense, and repeated several times in my heart after Pope Benedict XVI resigned:

You have entered dangerous days…

It was the sense that great confusion was going to come upon the Church and the world. And oh, how the past year and a half has lived up to that word! The Synod, the Supreme Courts’ decisions in several countries, the spontaneous interviews with Pope Francis, the media spins… In fact, my writing apostolate since Benedict resigned has been devoted almost entirely to dealing with fear and confusion, for these are the modes by which the powers of darkness operate. As Archbishop Charles Chaput remarked after the Synod last Fall, “confusion is of the devil.”[1]cf. October 21st, 2014; RNS