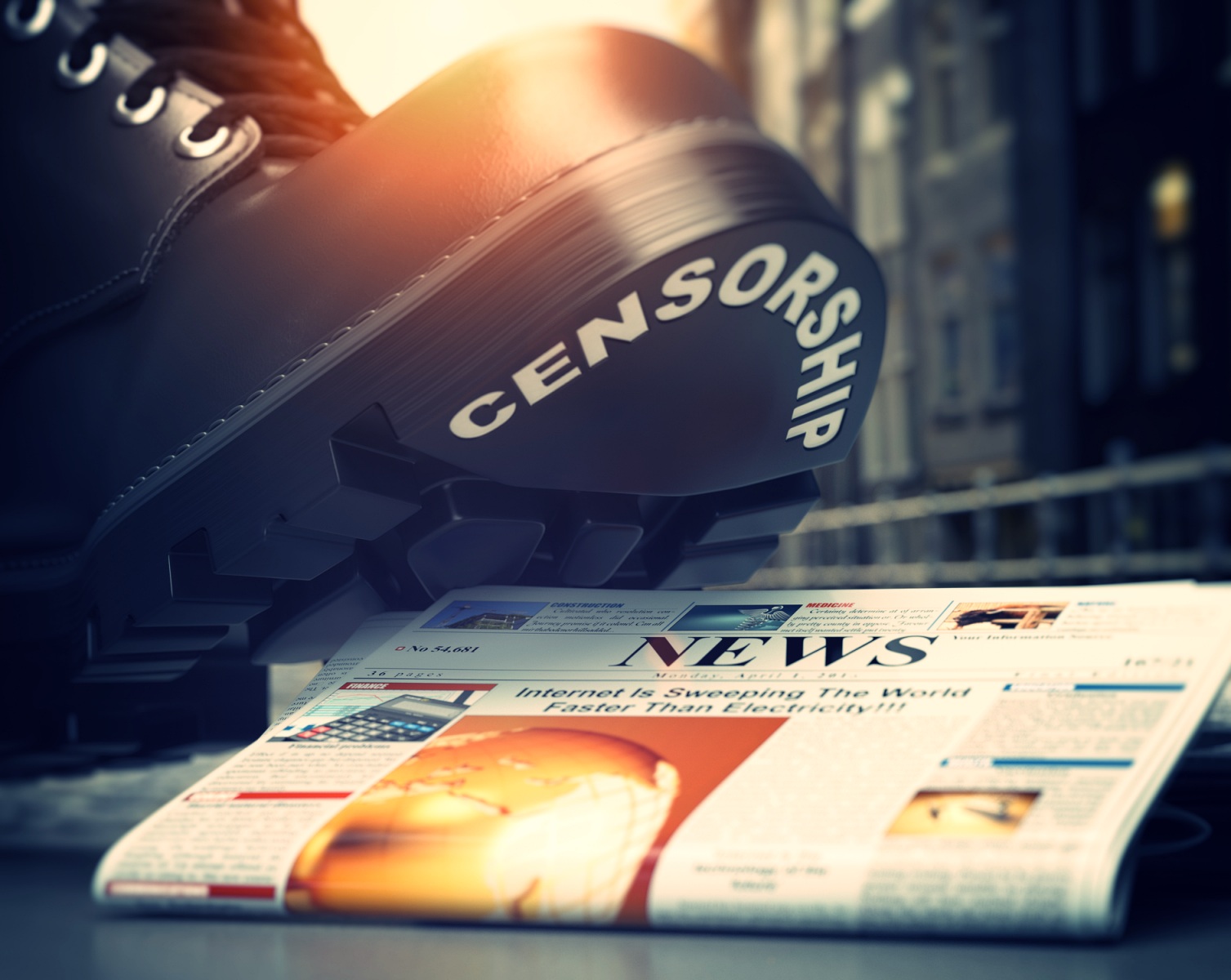 Mark Mallett is a former television reporter with CTV Edmonton and award-winning documentarian and author of The Final Confrontation and The Now Word.

WHEN I was a television reporter in the late 1990’s, I broke one of the biggest stories that year—or at least, I thought it would be. Dr. Stephen Genuis had revealed that condoms did not stop the spread of Human Papillomavirus (HPV), which can lead to cancer. At that time, HIV and AIDs were huge in the headlines as was the concerted effort to push condoms on teenagers. Aside from the moral dangers (which of course, everyone ignored), no one was aware of this new threat. Instead, widespread ad campaigns announced that condoms promised “safe sex.” END_OF_DOCUMENT_TOKEN_TO_BE_REPLACED