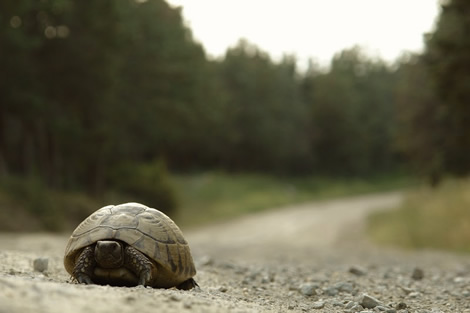 WARM greetings to my family of readers! Just an update on things here…

As you know, my laptop was fried by lightning a couple weeks ago, and as a result, I have been unable to do some writing while on the go. The end result is that I’ve been falling behind. But at last with a new computer in hand, I will resume the Now Word this coming week, continuing at this point with a weekly summary of the Mass readings.

Thanks to all those who have sent in their prayers and financial support for our ministry needs. As I mentioned in my first appeal a few weeks ago, there just isn’t enough money in the coffers for broken computers, new car brakes, and those extra expenses that continually bombard us all. As such, my wife and I have prayed about me returning to the road to not only make ends meet, but more importantly, minister to souls through my music. Many here don’t realize that music has always been the foundation of my ministry when, several years ago, I sensed the Lord say in my heart, “Music is a doorway to evangelize.” In fact, many still don’t know that I released a new album last summer that some are saying is their favorite. It’s called Vulnerable, songs about love, loss, and the Lord. We’ve never put so much time, resources, and care into an album, and so I hope you take a few minutes to listen to some song samples over at the Store.

I also released a compilation album of songs from my Divine Mercy Chaplet and Rosary along with two new songs, forming what could be called my second “praise and worship” album. You can listen to song samples of that album also, called Here You Are, at markmallett.com.

It’s been an emotional week for my wife and I as our eighteen year old “baby” daughter has left home to join a missionary team. Years ago, people used to tell us how glad we’d be when our teenagers finally left home… really? I’m a mess! But we couldn’t be happier that our daughter has dedicated the next year to making Jesus known and loved in schools across Western Canada through Pure Witness Ministries.

Last, and quite excitingly, is that my second oldest daughter, Denise, is about to release her first novel called The Tree. I know I’m her dad… but the book is absolutely incredible. The reviews she’s received so far tell us that this book is going to be read and loved by many people. We’ll release details on how you can order The Tree shortly… a profound adventure into spirituality, mysticism, and an ancient world.

Thanks for your patience with my computer problems and all. Thanks for your love, constant prayers, and support. I’ve said it before and I’ll say it again: you are precious to me. I often say that were it not for my wife and children and you, this little flock that Christ has entrusted to me to pass along His “spiritual food”, I would eagerly pray to go Home.

We still need your support. Please pray about donating
to my work. Bless you, and thanks.