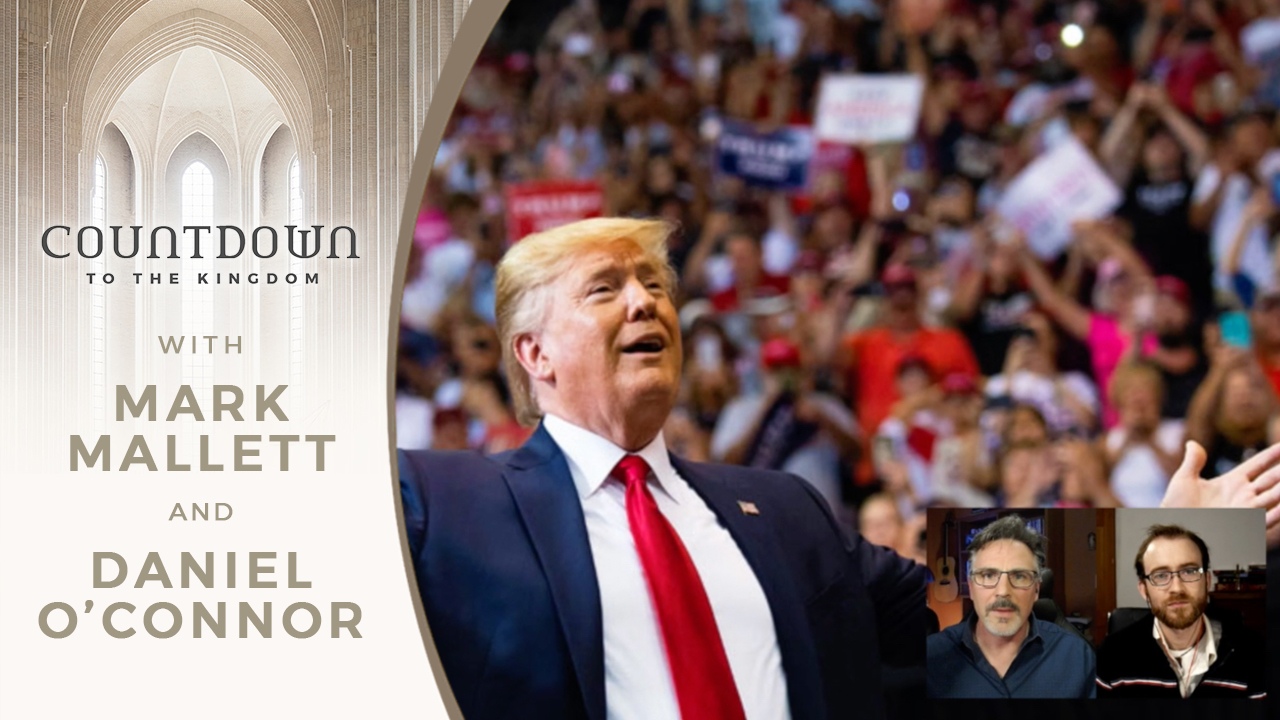 AS America turns another page in its history as the entire world looks on, a wake of division, controversy and failed expectations raises some crucial questions for all… are people misplacing their hope, that is, in leaders rather than their Creator?

During the Obama years, after his speech in Europe where he proclaimed to 200, 000 gathered to hear him: “This is the moment to stand as one…”, a German television commentator stated, “We have just heard the next President of the United States… and the future President of the World.” The Nigerian Tribune said that an Obama victory “…will enthrone the US as the global headquarters of democracy. It will usher in a New World Order…” (the link to that article is now gone). 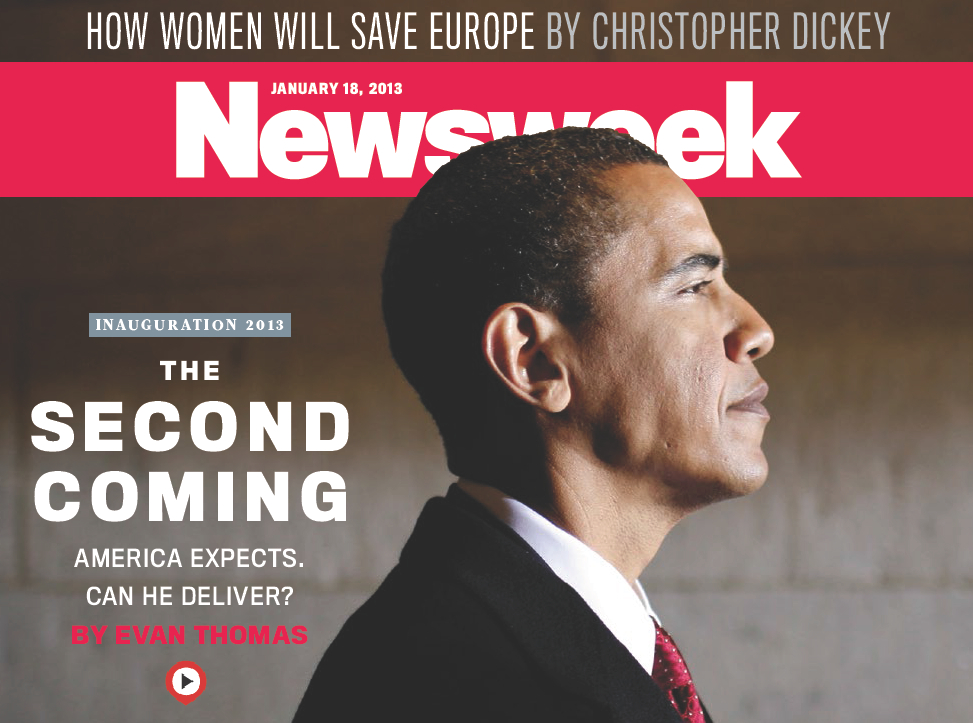 After Obama’s speech at the Democratic Convention, Oprah Winfrey called it “transcendent” and rapper Kanye West said the speech “changed my life.”  One CNN anchor said, “All Americans will remember where they were at, the moment he gave his speech.” Early in the campaigning, many were startled to see media representatives lose objectivity entirely. MSNBC News anchor, Chris Matthews said, “[Obama] comes along, and he seems to have the answers. This is the New Testament.“[1]huffingtonpost.ca Others have made comparisons of Obama to Jesus, Moses, and described the then-senator in terms of being a “messiah” who will capture the youth. In 2013, Newsweek Magazine ran a cover story comparing Obama’s re-election with “The Second Coming.” And long-time Newsweek veteran Evan Thomas said, “In a way, Obama’s standing above the country, above—above the world. He’s sort of God. He’s going to bring all different sides together.” [2]from January 19th, Washington Examiner

But with the presidency of Donald Trump, a kind of “secular messianism” also emerged from the “right.” Prophecies and genuine conspiracies suggested that the controversial businessman-turned-politician would up-end the “deep state” — that cabal of globalists — arrest them all and bring a new era of prosperity and conservative politics whilst crushing the New World Order. But with the loss of the election amidst allegations of voter fraud, some Christians despaired that God had abandoned them and that their faith was shipwrecked. But was their hope in the wrong place to begin with?

Put no trust in princes, in children of Adam powerless to save… Better to take refuge in the LORD than to put one’s trust in princes… Cursed is the man who trusts in human beings, who makes flesh his strength. (Psalms 146:3, 118:9; Jeremiah 17:5)

Mark Mallett and Prof. Daniel O’Connor delve into an emotional topic with a crucial warning and word of encouragement at this hour.

Listen also on the following
by searching for “The Now Word”: