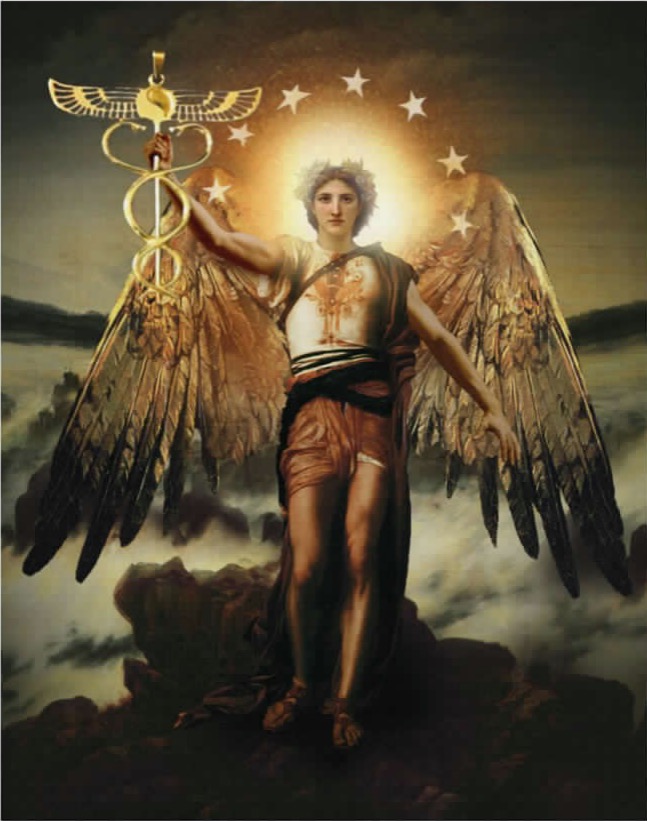 IT was late dusk, and a blood moon was rising. I was entranced by its deep color as I wandered through the horses. I had just layed out their hay and they were quietly munching. The full moon, the fresh snow, the peaceful murmur of satisfied animals … it was a tranquil moment.

Until what felt like a bolt of lightning shot through my knee.

Peace gave way to pain. I caught him out of the corner of my eye: the horse named Diablo [1]His previous owners picked this name, which means “devil”. We changed it to Diego. But I think his former name is more suitable… kicked me in the leg. My wife, who was nearby, said later on that he appeared to be taking a shot at the pony. But I wasn’t taking chances at that point. I howled and hopped on one leg, diving over the fence face first into a snowbank. I’d never felt pain like that in my life as I rolled about like a wounded cat. My wife, who had borne seven children by then, did not mock me (right away).

For the next month, I was on crunches, and then a cane. My leg wasn’t broken, but badly sprained—or so it seemed. The aching in my knee wasn’t getting much better. So my doctor scheduled an MRI, concerned that there was more damage than she originally thought.

It was at that point that I remembered a bottle of “healing oil” that a friend had given me. The “St. Raphael Holy Healing Oil” to be precise. It is a special formula, apparently Heaven-sent, that Fr. Joseph Whalen and his ministry prepare and give away. My friend said she had heard of many healings with this particular oil.

Of course, the use of sacramentals such as holy water or oil are an ancient practice in the Church. It is not that the oil itself carries a healing property (aside possibly from its natural ingredients), but that God uses it as a sacred sign [2]cf. Catechism of the Catholic Church, n. 1677 and symbol to effect healing through the prayer of faith. Think of how Jesus used mud and spittle to open the eyes of a blind man, or how people were healed touching only His cloak. It was not the mud or cloak that healed them, but Jesus’ power. And remember the dramatic healings in the early Church:

So extraordinary were the mighty deeds God accomplished at the hands of Paul that when face cloths or aprons that touched his skin were applied to the sick, their diseases left them and the evil spirits came out of them. (Acts 19:11-12)

And of course, in today’s readings, we read how St. Raphael commended to Tobiah a sacramental to heal his father Tobit’s eyes: fish gall. [3]cf. Tobit 11:7-8

Along with the oil I received was a prayer to repeat seven days in a row. It made me think of the Israelites as they marched around the walls of Jericho for seven days, blowing their trumpets, before the walls collapsed into rubble. And so, I applied the oil and prayed the prayers while invoking the intercession of St. Raphael, whose name means “Medicine of God.”

On the night before the scheduled MRI, I finished my seventh day. I anointed my knee, said the prayers, and went to sleep. The next morning, as I lay in bed beside my cane, the phone rang. “Hello Mr. Mallett. We’re just calling to confirm your appointment this afternoon.” At that moment, I stretched out my leg and there was no pain. “Hold on a second,” I replied. I put down the phone, stood up, bent down, walked around, bent down again. I couldn’t believe it. It was the first day I hadn’t felt any pain since the injury.

“Uh, ma’am,” I said into the phone. “To be honest, I don’t have any pain today. So you go ahead and give that MRI to someone else…”

To this day, eight years later, I have not had even an arthritic twinge in that knee. I was completely healed. And in the words of Tobit, all I can say is:

Blessed be God, and praised be his great name, and blessed be all his holy angels. May his holy name be praised throughout all the ages, because it was he who scourged me, and it is he who has had mercy on me. (First reading)

Well, actually it was a horse named Diablo who scourged me. But we sold him.

To receive a bottle of the healing oil of St. Raphael, go to Archangel St. Raphael Holy Healing Ministry. They would be most blessed if you would leave them a donation. You can also read other testimonies there.

Tired of cheesy Christian novels? Then you will be thrilled with The Tree. 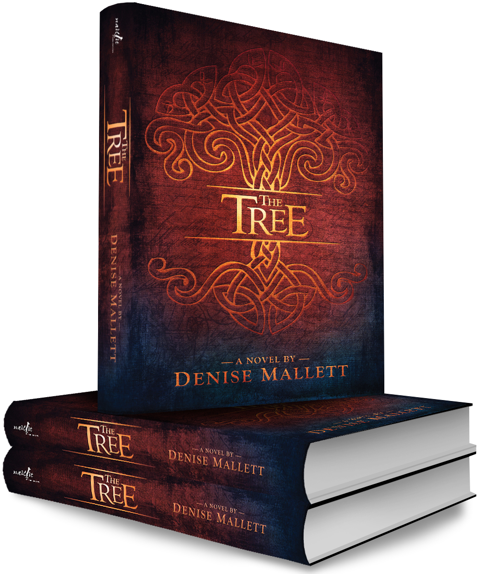