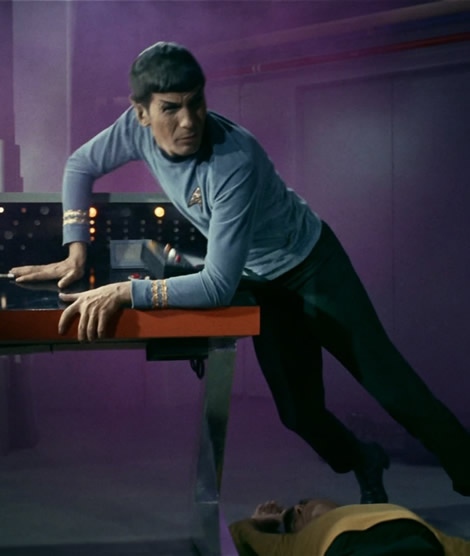 In what is probably one of the most incisive portraits of our era, Pope Benedict XVI compared our generation to the collapse of the Roman Empire, [1]cf. On the Eve describing our current state in three words: an…

In today’s first reading, Moses instructs the people that if they obey the “statutes and decrees” of the Lord…

…thus will you give evidence of your wisdom and intelligence to the nations.

When examining the objective facts and historical record, it is clear that Christianity has pacified many nations, ordered men’s affairs toward peace and justice, enlightened laws, and transformed art, music, architecture and literature. The “wisdom and intelligence” of God’s commandments have long guided the ethics of men and women in science, medicine, politics, and the penal system bringing about more civility and freedom.

But not so today, said Benedict, as the “moral consensus” that has guided mankind for thousands of years (also known as the “natural moral law”) has crumbled before our very eyes. The fruit of this “eclipse of reason” is the death of logic. [2]cf. The Eclipse of Reason

How else can you explain away those nations that, while falling below needed birthrate replacement levels, 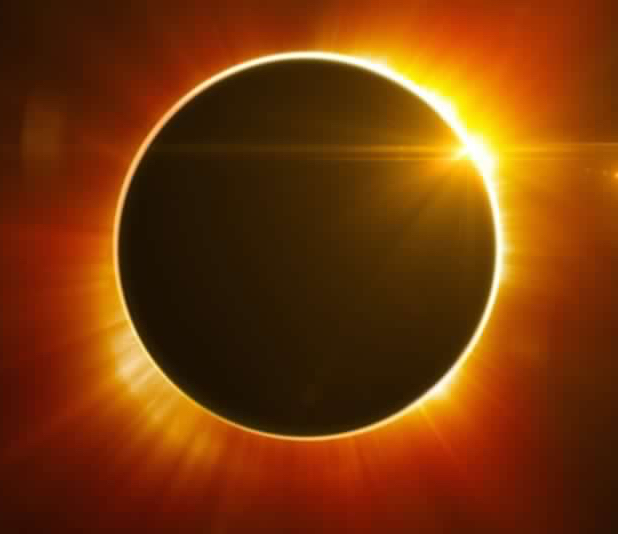 continue to promote birth control and contracept themselves out of existence? [3]cf. www.demographicbomb.com; also The Great Culling and The Judas Prophecy

How can you explain those governments that, while plunging into debt, are continuing to destroy current and future taxpayers through state endorsed euthanasia and abortion? [4]cf. lifesitenews.com

How do you explain the 24 hour news coverage of school massacres and killing sprees, and editorialists crying out for gun control, while Hollywood continues to glamorize extreme violence and parents support a 10.5 billion dollar video game industry often with gratuitous violence? [5]cf. www.esrb.org; see also The Great Vacuum

How do we explain that a nude man or woman walking through a children’s playground would be arrested while, down the street, men and women, mere feet away from the faces of children, stroll by provocatively and totally naked in a “pride” parade—often endorsed by police and politicians? [9]cf. lifesitenews.com

How does one account for a generation that no longer understands the biologial and sociological implications of marriage between a man and woman as a fundamental building block of the future? [10]cf. metro.co.uk

How can you square away feminists who cry for equal rights and opportunity for women, but then promote the destruction of unborn females in the womb 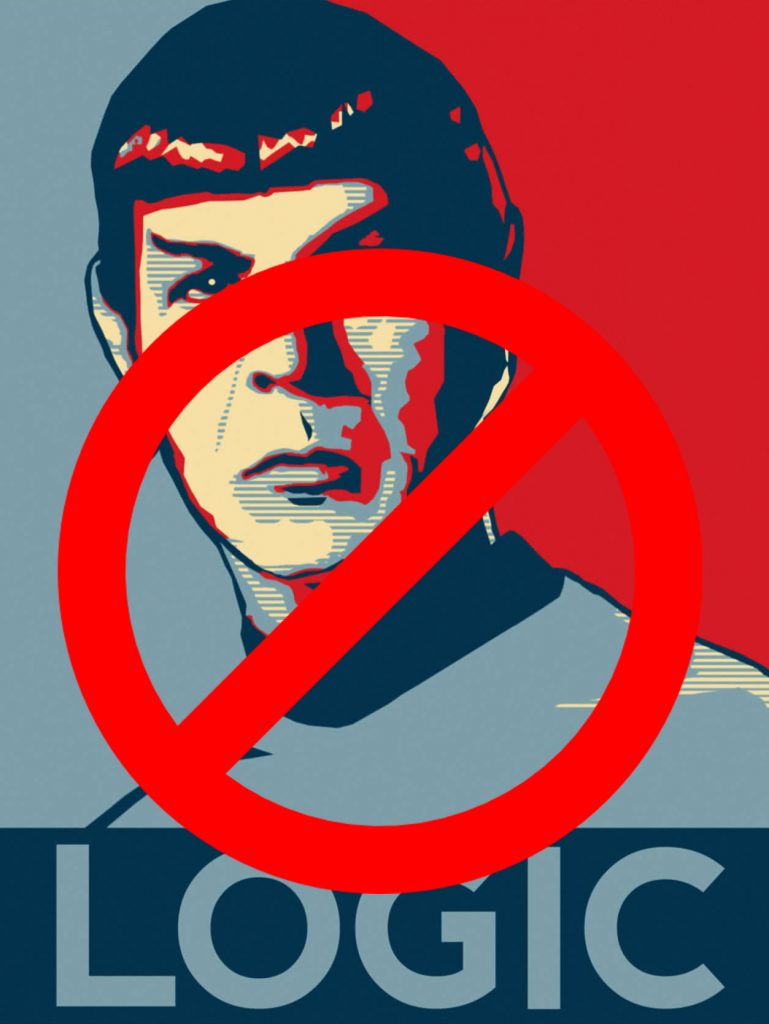 (which is linked to breast cancer [11]cf. “Twelve out of Twelve Studies Abortion Linked to Breast Cancer” lifesitenews.com and a slough of pyschological problems) all at the hands of mostly male abortionists?

How can you make headway of world leaders denouncing Islam for its attacks against freedom of speech and expression [12]cf. bbc.com while preventing businessmen [13]cf. dailysignal.com and doctors [14]cf. lifesitenews.com from following their conscience?

How can you comprehend educators teaching against “Islamophobia” in schools while insisting that Christians remove their crosses and stop praying?

How do you account for politicians, educators, and a media that demands tolerance for everyone—except those they don’t agree with?

You cannot explain it, except that it is an utter collapse of reason, the death knell of logic. As St. Paul wrote…

…they became vain in their reasoning, and their senseless minds were darkened. While claiming to be wise, they became fools. (Rom 1:21-22)

In the Gospel today, Jesus says that “not the smallest letter or the smallest part of a letter will pass from the law, until all things have taken place.” That is, moral absolutes govern the universe, and no government, Supreme Court, or dictator can change that without putting the very future of the world at risk.

Persecution and the Moral Tsunami