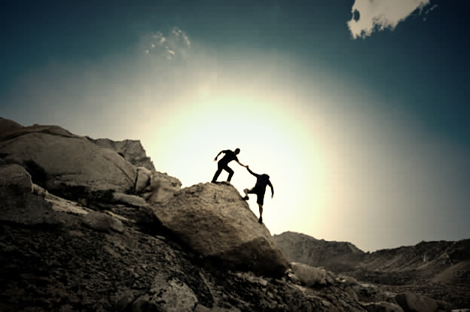 The destruction of the family is the fruit of a Church that lost its vision well over forty years ago.

Without a vision the people lose restraint. (Prov 29:18)

And now we’re harvesting the results—in the public square, in our families and in the confusion of our personal lives. —Archbishop Charles J. Chaput, O.F.M. Cap., Rendering Unto Caesar: The Catholic Political Vocation, February 23rd, 2009, Toronto, Canada

But the vision is not hidden; it is not difficult to find. For it was revealed to St. Paul:

He chose us in him, before the foundation of the world, to be holy and without blemish before him. (First reading)

It is a work of the Holy Spirit to bring the body of Christ, the Church, to “full stature”, to a state of holiness such that she becomes a suitable bride for He who is the Holy One.

…that he might present to himself the church in splendor, without spot or wrinkle or any such thing, that she might be holy and without blemish. (Eph 5:27)

In some ways, nothing has changed over the course of human history. For when the religious leaders of the Hebrews began to creep into apostasy, God sent them prophets to call them back to himself. So too in our times, God has sent mystics, saints, and even his Mother to call us back. But like the Pharisees in today’s Gospel, we have ignored them too.

Therefore, the wisdom of God said, ‘I will send to them prophets and Apostles; some of them they will kill and persecute’ in order that this generation might be charged with the blood of all the prophets…

One of the prophets God sent us was St. Margaret Mary. Jesus revealed to her His Sacred Heart as a sign of His mercy and love in these latter times.

In a word, to make us holy.

For it is time for the judgment to begin with the household of God… (1 Pet 4:17)

The LORD has made his salvation known: in the sight of the nations he has revealed his justice… (Today’s Psalm) 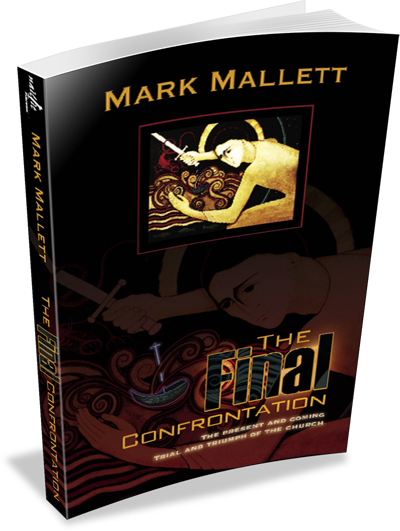