THE NOW WORD ON MASS READINGS
for January 25th, 2014
Feast of the Conversion of Saint Paul, Apostle 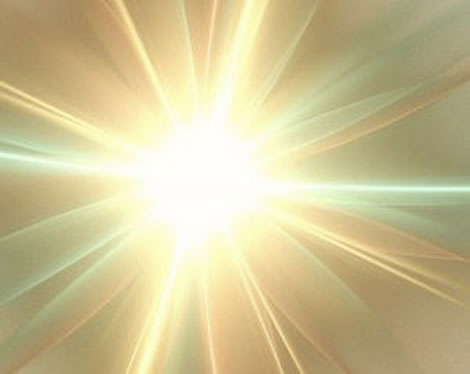 THERE is believed by many saints and mystics in the Church to be an event coming known as the “Illumination”: a moment when God will reveal to everyone in the world at once the condition of their souls. [1]cf. The Eye of the Storm

I pronounced a great day… wherein the terrible Judge should reveal all men’s consciences and try every man of each kind of religion. This is the day of change, this is the Great Day which I threatened, comfortable to the well-being, and terrible to all heretics. —St. Edmund Campion, Cobett’s Complete Collection of State Trials…, Vol. I,  p. 1063.

Blessed Anna Maria Taigi (1769-1837), known and praised by popes for her astoundingly accurate visions, also spoke of such an event.