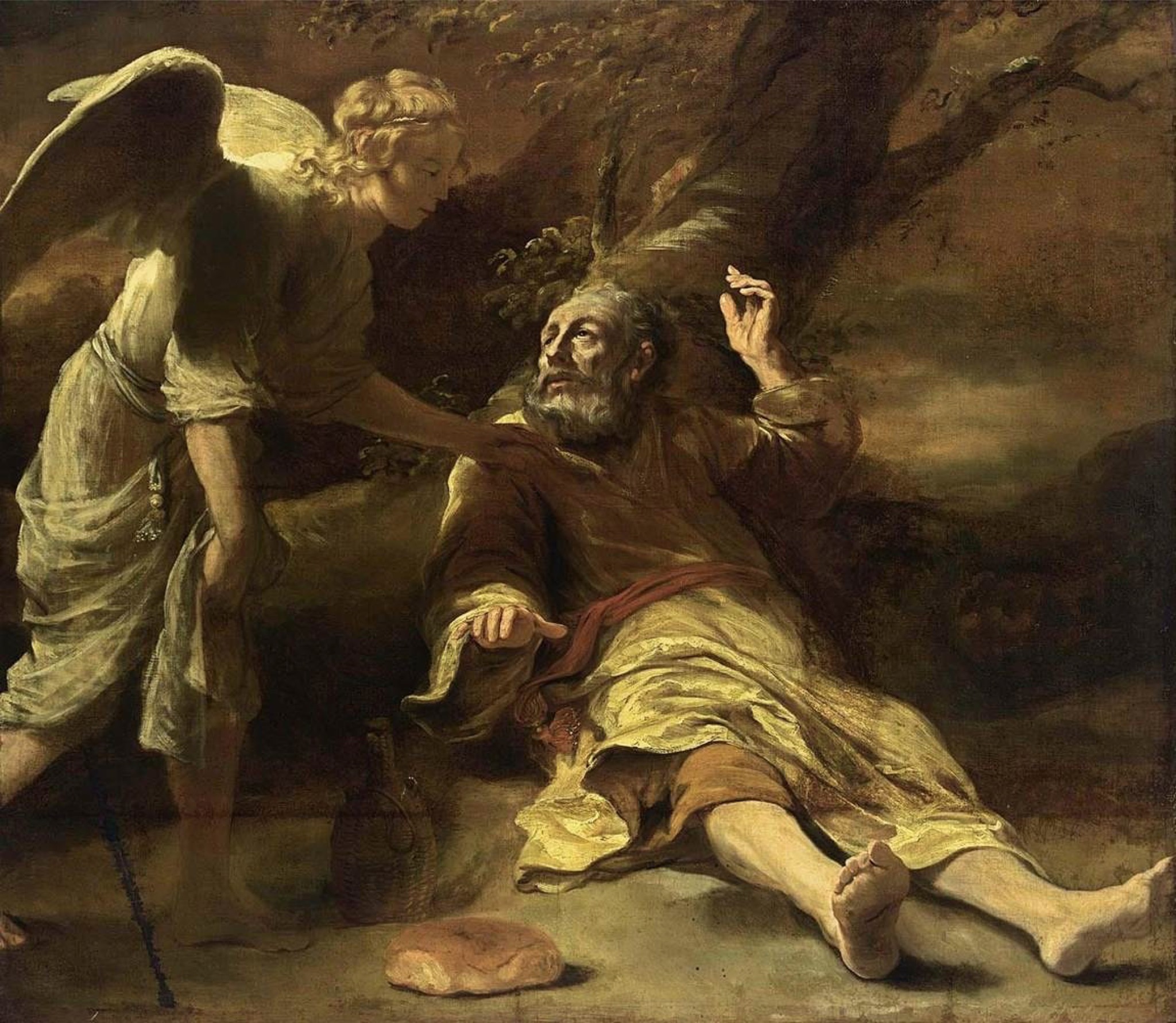 IN prayer this morning, a gentle Voice spoke to my heart:

It is the Hour when they will feed us with just enough heavenly wisdom to revive the despairing heart and strengthen drooping knees.

The Hour when we will receive just enough to conquer the desert of temptation.

Then the devil left him and, behold, angels came and ministered to him. (Matt 4:11)

The Hour when our simple fiat and desire, like a meager five loaves and two fish, will be just enough to nourish our neighbour.

Five loaves and two fish are all we have here… they picked up the fragments left over—twelve wicker baskets full. (Matt 14:17, 20)

The Hour when the Bread of Life, “our daily bread”, will be just enough grace for the day.

The Hour when the fear of Gethsemane will be quenched by just enough consolation.

The Hour when we will be given just enough help to carry our cross to the Summit.

They laid on Simon of Cyrene the cross, to carry it behind Jesus. (Luke 23:26)

Brothers and sisters, this is the Hour when we too shall be stripped of everything and left naked before the mocking crowds. But this stripping is essential to prepare us for the glorious Resurrection that follows.[1]cf. The Prophecy at Rome As the Catechism states:

All however must be prepared to confess Christ before men and to follow him along the way of the Cross, amidst the persecutions which the Church never lacks… she will follow her Lord in his death and Resurrection. —Catechism of the Catholic Church, n. 1816, 677

Everything in the Church now must appear to come to nothing. The disciples watched this in real-time, as we too must now:

The same Jesus whose apologetics could silence the Pharisees suddenly became silent Himself.[2]cf. The Silent Answer The Jesus who could pass through angry mobs now stood condemned before Pilate. The Jesus who raised the dead could now barely pick Himself up to carry His Cross. The Jesus whose hands healed the sick were now helplessly fastened to the wood. The Jesus whose tongue cast out demons was now soundly mocked by them. And the Jesus who calmed the roaring waves now lay lifeless in a tomb.

So too, now, the Church will seem to become all but straw, a confused, messy, mound of impotence. All that will be left at the Cross will be but a remnant, the Mother of God and John, a symbol of the childlike, faithful, and courageous few who will remain. I believe Cardinal Ratzinger (Pope Benedict XVI) prophetically described this Passion:

The Church will become small and will have to start afresh more or less from the beginning. She will no longer be able to inhabit many of the edifices she built in prosperity. As the number of her adherents diminishes… She will lose many of her social privileges… As a small society, [the Church] will make much bigger demands on the initiative of her individual members.

It will be hard-going for the Church, for the process of crystallization and clarification will cost her much valuable energy. It will make her poor and cause her to become the Church of the meek… The process will be 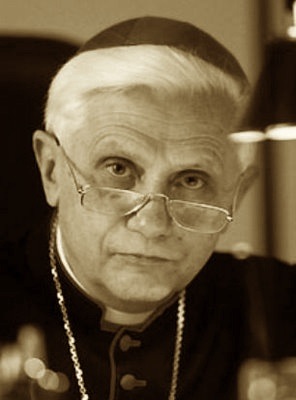 long and wearisome as was the road from the false progressivism on the eve of the French Revolution — when a bishop might be thought smart if he made fun of dogmas and even insinuated that the existence of God was by no means certain… But when the trial of this sifting is past, a great power will flow from a more spiritualized and simplified Church. Men in a totally planned world will find themselves unspeakably lonely. If they have completely lost sight of God, they will feel the whole horror of their poverty. Then they will discover the little flock of believers as something wholly new. They will discover it as a hope that is meant for them, an answer for which they have always been searching in secret.

You, my dear brothers and sisters, are being called into this “little flock of believers.” But if you are looking to the nostalgia of yesterday, the glorious Church of the past, the strength of yore, then you will not find it, for the glory of tomorrow will be as different as the wounds of Christ’s resurrected body were from His crucified flesh.

For the sake of the joy that lay before him he endured the cross, despising its shame… (Heb 12:2)

And that “just enough” is Jesus Himself, working too, through the Mother of the Cross.

Come to me, all you who labor and are burdened,and I will give you rest. (Today’s Gospel)

He gives strength to the fainting; for the weak he makes vigor abound. Though young men faint and grow weary,and youths stagger and fall, they that hope in the Lord will renew their strength, they will soar as with eagles’ wings; they will run and not grow weary, walk and not grow faint. (First reading)

Am I not here, who am your Mother? Are you not under my shadow and protection? Am I not your fountain of health? Are you not happily within the folds of my mantle, held safely in my arms? —Our Lady of Guadalupe to St. Juan Diego, Dec. 12th, 1531

Have you been to Mark’s Store?
Find his latest music, books, and artwork.
Also, see his daughter’s book The Tree,
which is taking the Catholic world by storm!
Christmas gifts for the soul!

To journey with Mark in the The Now Word this Advent,
click on the banner below to subscribe.
Your email will not be shared with anyone.