THE NOW WORD ON MASS READINGS
for Wednesday of the Second Week of Lent, March 4th, 2015 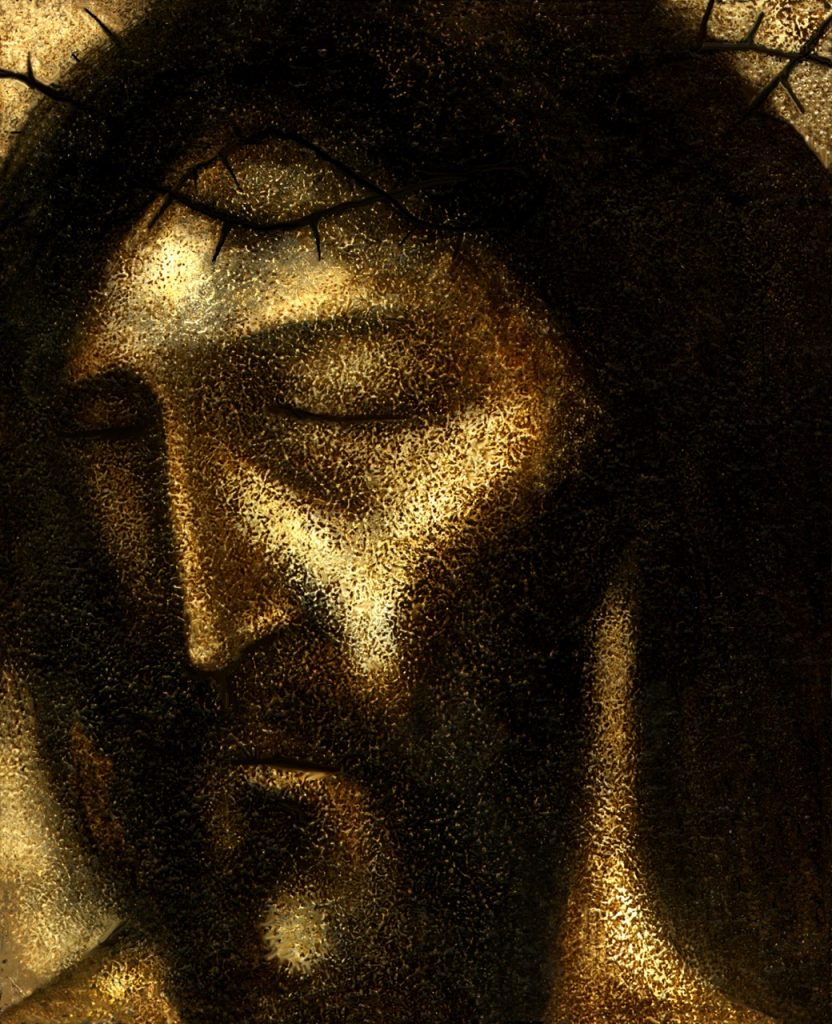 JESUS was not crucified for His charity. He was not scourged for healing paralytics, opening the eyes of the blind, or raising the dead. So too, rarely will you find Christians being sidelined for building a women’s shelter, feeding the poor, or visiting the sick. Rather, Christ and His body, the Church, were and are persecuted essentially for proclaiming the truth.

False prophets say that everything is fine. That you’re okay, I’m okay, and everything is okay. They leave the people in darkness, neglecting the truth, maintaining the status quo, keeping the peace—a false peace. [1]cf. The Blessed Peacemakers Jeremiah was not such a man. He spoke the truth, at times the hard truth, because he knew that only the truth can set us free. Ironically, truth is the greatest charity because what good is it to only feed the body but leave the soul in perdition? Jeremiah understood the irony perfectly:

Must good be repaid with evil that they should dig a pit to take my life? Remember that I stood before you to speak in their behalf, to turn away your wrath from them. (First reading)

But in so doing, in speaking the truth, the Christian has to be prepared to be persecuted, even by family members. For the truth, ultimately, is not a set of rules or doctrines, but a Person: “I am the truth,” said Jesus. [2]cf. John 14:6 When people reject you for holding fast to authentic truth, they are really rejecting Christ.

I hear the whispers of the crowd, that frighten me from every side, as they consult together against me, plotting to take my life. But my trust is in you, O Lord. (Today’s Psalm)

One could be forgiven for thinking our present generation is indeed a candidate for the “great apostasy” that St. Paul spoke of, that great falling away from the faith. [3]cf. Compromise: The Great Apostasyand The Great Antidote Where, in God’s name, are the men and women today who do not water down the truth, who do not compromise, who are humble and obedient to the Word of God as revealed in its fullness in the Catholic faith? For know this: the tide of evil that accompanies the great apostasy is restrained, in part, by courageous men and women who, like Jeremiah, will speak the truth even at the cost of their lives.

The Church is always called upon to do what God asked of Abraham, which is to see to it that there are enough righteous men to repress evil and destruction. —POPE BENEDICT XVI, Light of the World, p. 166, A Conversation With Peter Seewald

And so Jesus turns to you and I today and asks the question:

“Can you drink the chalice that I am going to drink?” They said to him, “We can.” He replied, “My chalice you will indeed drink…” whoever wishes to be great among you shall be your servant… (Today’s Gospel)

…a servant to Truth.