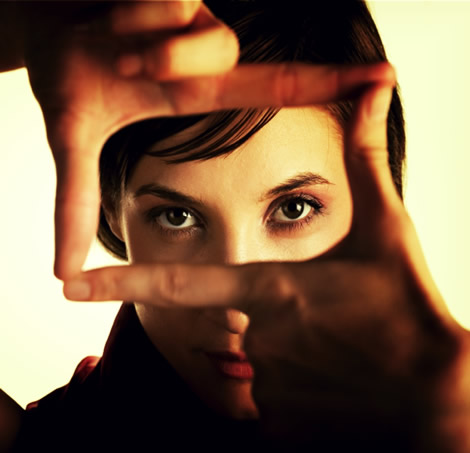 END_OF_DOCUMENT_TOKEN_TO_BE_REPLACED

THE NOW WORD ON MASS READINGS
for Monday of the Second Week of Lent, March 2nd, 2015 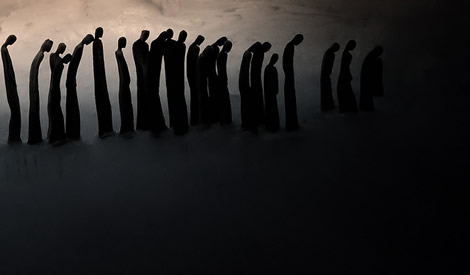 THERE is a line from Tolkien’s Lord of the Rings that, among others, jumped out at me when the character Frodo wishes for the death of his adversary, Gollum. The wise wizard Gandalf responds:

END_OF_DOCUMENT_TOKEN_TO_BE_REPLACED 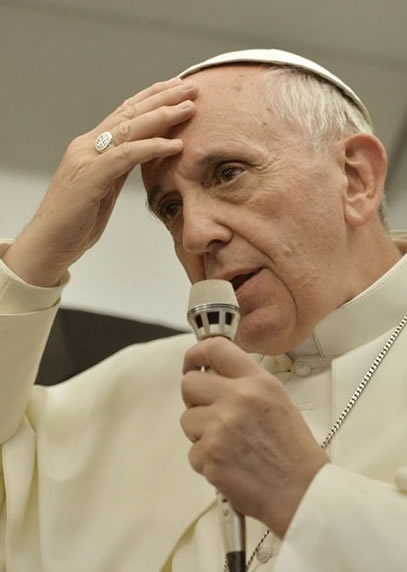 This little quip of Pope Francis’ is actually a paraphrase of St. Paul’s words in the Letter of St. James, who wrote: “Who then are you to judge your neighbor?” [1]cf. Jam 4:12 The Pope’s words are now being splattered on t-shirts, fast becoming a motto gone viral…