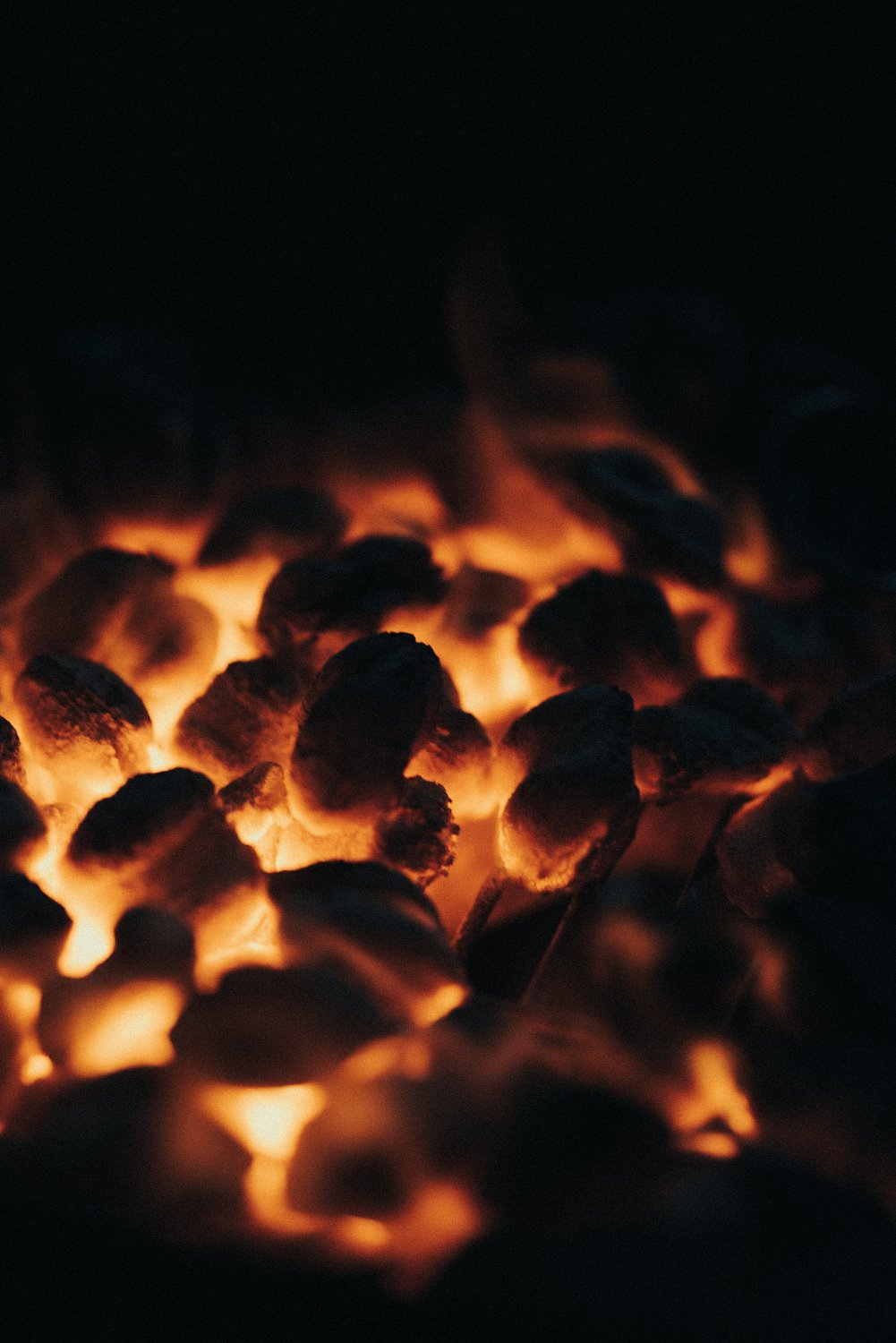 THERE is so much war. War between nations, war between neighbours, war between friends, war between families, war between spouses. I am sure every one of you is a casualty in some way of what has taken place over the past two years. The divisions I see between people are bitter and deep. Perhaps at no other time in human history do the words of Jesus apply so readily and on such a massive scale:

Many false prophets will arise and deceive many; and because of the increase of evildoing, the love of many will grow cold. (Matt 24:11-12)

And thus, even against our will, the thought rises in the mind that now those days draw near of which Our Lord prophesied: “And because iniquity hath abounded, the charity of many shall grow cold” (Matt. 24:12). —POPE PIUS XI, Miserentissimus Redemptor, Encyclical on Reparation to the Sacred Heart, n. 17, May 8th, 1928

For me, there is nothing more painful than the wound of injustice — words, actions and accusations that are false. When we or others we respect are falsely maligned, the injustice can burn away at one’s thoughts and peace. Today, the injustice toward so many doctors, nurses, scientists, and yes, truckers, is painful to witness and almost impossible to stop in the face of this global juggernaut. 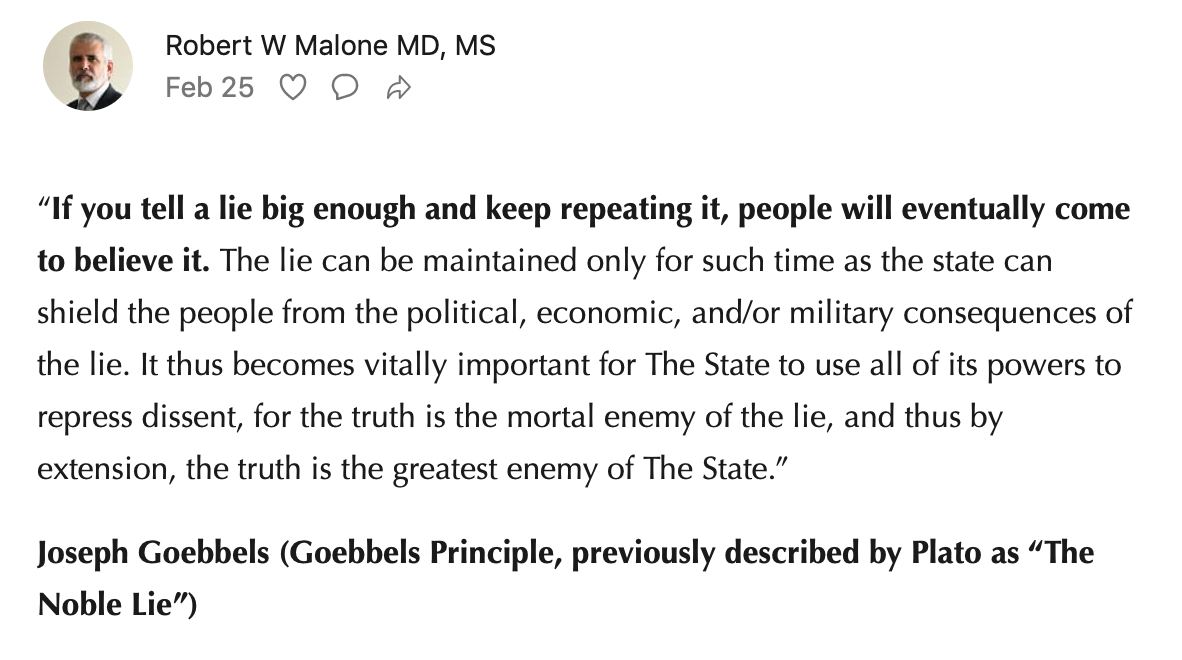 Jesus seems to imply that part of the reason for the love of many growing cold is the emergence of “many false prophets.” Indeed, Jesus said Satan is “a liar and the father of lies.”[1]John 8:44 To those false prophets of His day, Our Lord said:

You belong to your father the devil and you willingly carry out your father’s desires.  (John 8:44) 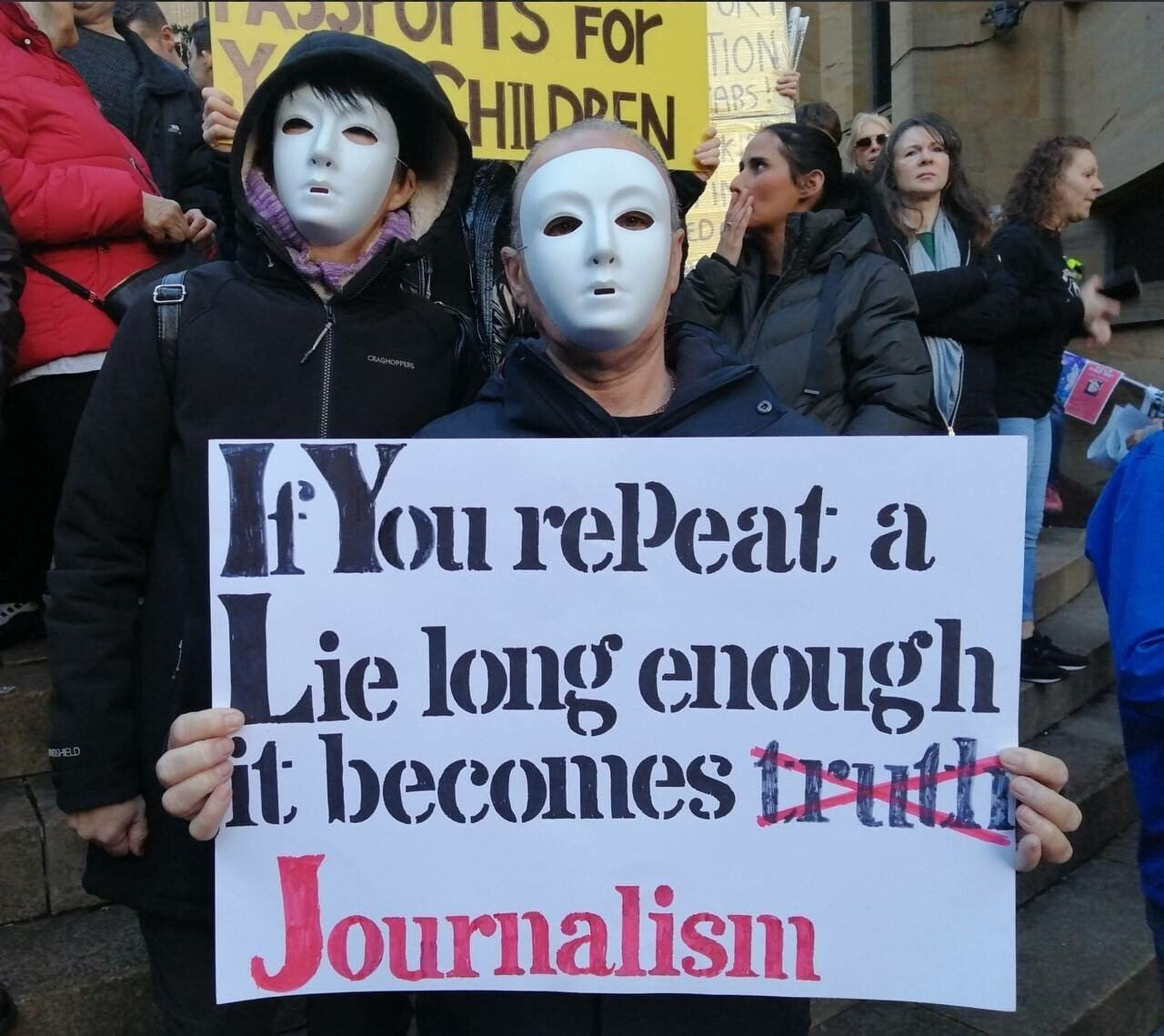 Today, so many of the divisions among us are precisely the fruit of “false prophets” — so-called “fact-checkers” who are censoring and shaping everything we hear, see, and are to believe. It is on such a massive scale[2]cf. Mass Psychosis and Totalitarianism that when anyone questions or contradicts that narrative with new evidence, they are immediately mocked and scorned, dismissed as “conspiracy theorists” and idiots — even those with Ph.D.s. Of course, there are also the genuine conspiracy theorists who invent ideas out of thin air inspiring fear and confusion. And finally, there are the false prophets who wage war against the perennial truths of our Faith. Sadly, many wear collars and mitres, only widening the divisions and deepening the betrayals of the faithful.[3]cf. here and here

How do we end these wars, at least, those within our control, if possible? One way, certainly, is to engage others with the truth — and truth is powerful; Jesus said, “I am the truth”! Yet, even Jesus refused to engage His executioners who mocked Him, for it was clear that despite their questioning, they were not interested in truth but in defending their position — even if by brute force. The weaker their case, the more vitriolic they became.

The temptation is to lash out at others in our frustration, to lose decorum and throw back the stones being hurled at us. But St. Paul tells us otherwise.

Do not repay anyone evil for evil; be concerned for what is noble in the sight of all. If possible, on your part, live at peace with all. Beloved, do not look for revenge but leave room for the wrath; for it is written, “Vengeance is mine, I will repay, says the Lord.” Rather, “if your enemy is hungry, feed him; if he is thirsty, give him something to drink; for by so doing you will heap burning coals upon his head.” Do not be conquered by evil but conquer evil with good. (Rom 12:17-21) 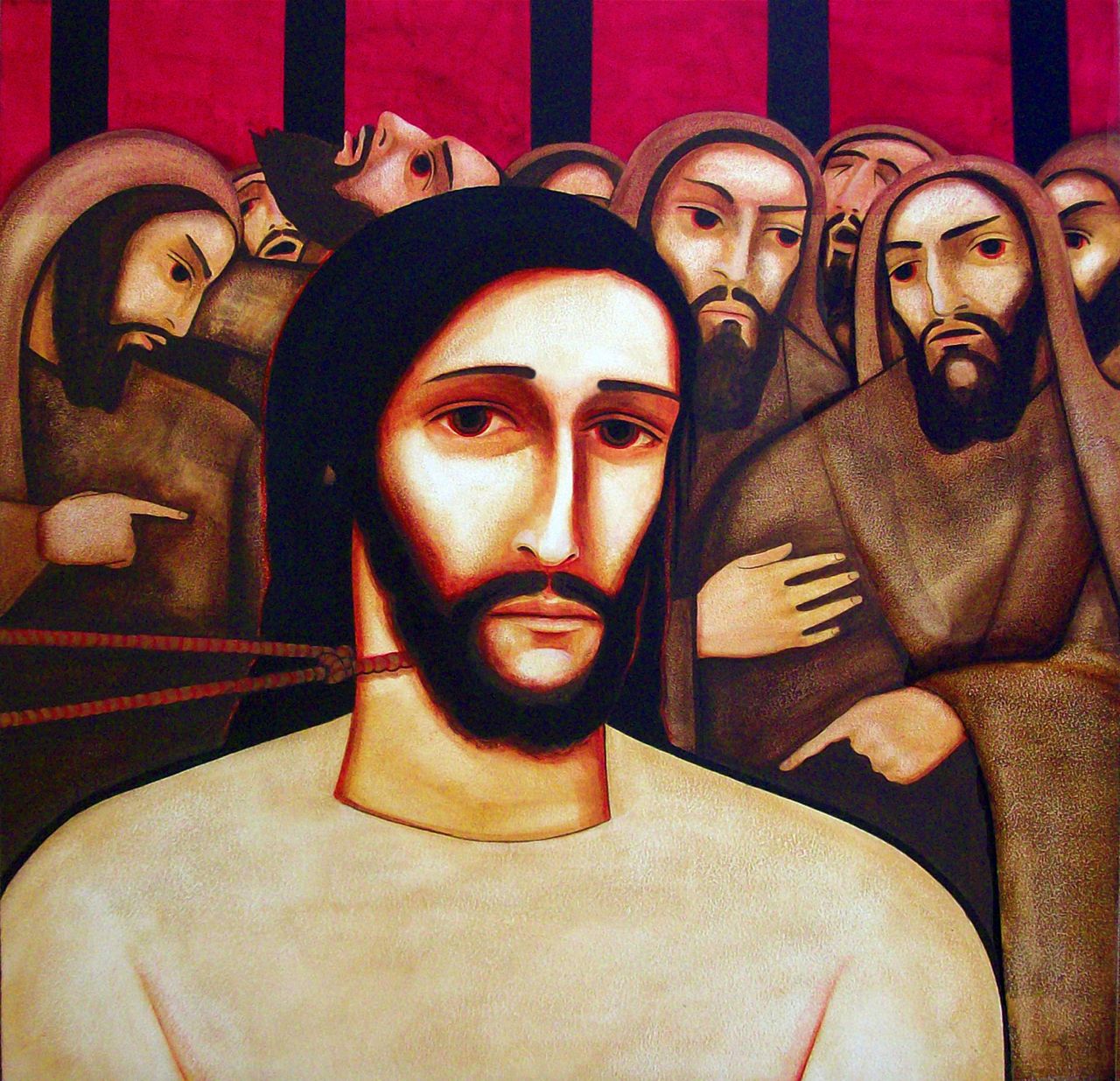 family members of your argument. But what it does do is pour an imperishable seed upon a cold and closed heart — a seed that is capable of melting another’s heart over time and finding a place to germinate. Here, we have to adopt the attitude of the true prophets who were faithful — but not always successful.

Do not complain, brothers and sisters, about one another,that you may not be judged. Behold, the Judge is standing before the gates. Take as an example of hardship and patience, brothers and sisters, the prophets who spoke in the name of the Lord. Indeed we call blessed those who have persevered… because the Lord is compassionate and merciful. (James 5:9-11)

How patient were the prophets? To the point of being stoned to death. Hence, we too need to persevere under a hail of words from the mouths of those who vilify us. In fact, their salvation might even depend upon your response.

Then Jesus said, “Father, forgive them, they know not what they do.” …The centurion who witnessed what had happened glorified God and said, “This man was innocent beyond doubt.” (Luke 23:34, 47)

I wish I could say that I am an exemplar in this regard. Instead, I throw myself again at the feet of Jesus begging His mercy for the numerous times I have failed to love as He has loved us. Yet even now, with the failures of my tongue, all is not lost. Through forgiveness, humility, and love, we can undo the devil’s apparent victories achieved through our faults.

…let your love for one another be intense, because love covers a multitude of sins. (1 Peter 4:8)

The Great Storm of our times has only begun. Confusion, fear, and division are only going to multiply. As soldiers of Christ and Our Lady, we have to prepare ourselves to engage all whom we meet with the burning coals of love so that they would encounter in us Divine Mercy. Sometimes we are taken by surprise at the immediate harsh vitriol of another. At moments like that, we have to be ready with the words of Jesus: Father, forgive them, they know not what they do. Sometimes, like Jesus, all we can do is silently suffer, and unite this burning injustice to Christ for their salvation or that of others. And if we can engage, it is often not what we say, but how we say it that will win the most important battle of all: that for the soul of the one before us.

Burning coals. Let us pour them upon a frozen world!

Conduct yourselves wisely toward outsiders,
making the most of the opportunity.
Let your speech always be gracious, seasoned with salt,
so that you know how you should respond to each one.
(Col 4:5-6)

The Power of Judgments

The Collapse of Civil Discourse